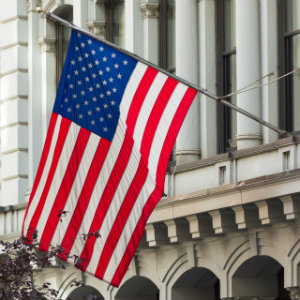 The field of American Politics encompasses the study of the structure and dynamics of mass behavior and opinion and of the major governmental and extragovernmental institutions, their interrelationships, their historical evolution and their role in the policy process. Specifically, the field covers the major national government institutions; subnational governments and the federal system; extragovernmental organizations; the behavior and opinions of elites and masses who operate within these institutions and organizations who may seek to influence them… Read more. 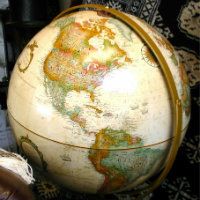 Scholars of Comparative Politics investigate similarities and differences in patterns of politics across the world. They engage in within-country, cross-national, and cross-regional research with a geographic focus outside the United States (although the US may be included as a case in cross-national comparative research). Comparativists use a variety of methods and often possess deep expertise in particular countries or regions. This knowledge is important for the purpose of systematic comparison, theory building, theory testing, and awareness of context specific variables and causal relationships masked by immersion in our own polities and societies. The field of Comparative… Read more. 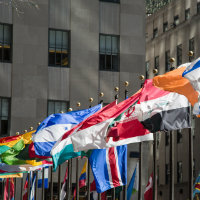 International relations attempts to explain the interactions of states in the global interstate system, and it also attempts to explain the interactions of others whose behavior originates within one country and is targeted toward members of other countries. In short, the study of international relations is an attempt to explain behavior that occurs across the boundaries of states, the broader relationships of which such behavior is a part, and the institutions (private, state, nongovernmental, and intergovernmental) that oversee those interactions. Explanations of that behavior may be sought… Read more. 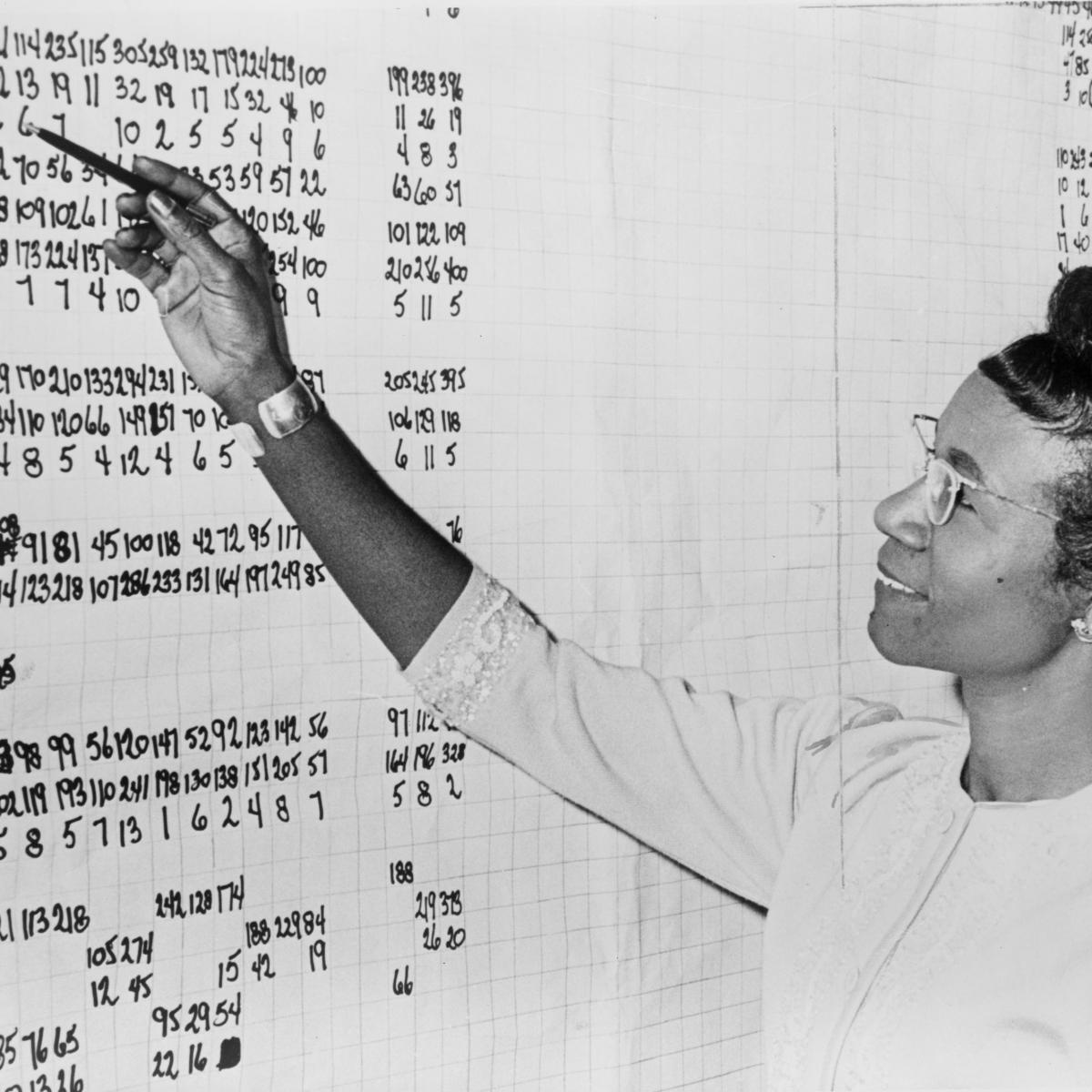 The Political Methodology field at Wisconsin is broadly defined. It includes training in qualitative and quantitative design, empirical theory, statistical methods and formal theory. As a consequence, Wisconsin students are unusually well trained in the entire field and are prepared to both teach and apply methodologies in all empirical fields of the discipline. The study of, and testing in, methods is not isolated from work in substantive fields, and the exam requires students to be able to apply the methodological questions (theory and technique) to the student’s substantive area… Read more. 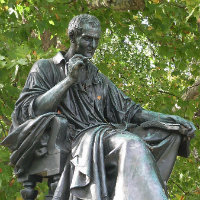 Political theory is an integral part of the Department of Political Science at the University of Wisconsin, and our current faculty continues a long tradition of intellectual openness and methodological diversity. Faculty research and teaching cover a broad historical range and reflect the thematic diversity of political theory. Students interested in pursuing graduate studies at Wisconsin will find a rigorous and exciting intellectual environment. Through coursework, research, and active participation… Read more.