International relations attempts to explain the interactions of states in the global interstate system, and it also attempts to explain the interactions of others whose behavior originates within one country and is targeted toward members of other countries. In short, the study of international relations is an attempt to explain behavior that occurs across the boundaries of states, the broader relationships of which such behavior is a part, and the institutions (private, state, nongovernmental, and intergovernmental) that oversee those interactions. Explanations of that behavior may be sought at any level of human aggregation. Some look to psychological and social-psychological understandings of why foreign policymakers act as they do. Others investigate institutional processes and politics as factors contributing to the externally directed goals and behavior of states. Alternatively, explanations may be found in the relationships between and among the participants (for example, balance of power), in the intergovernmental arrangements among states (for example, collective security), in the activities of multinational corporations (for example, the distribution of wealth), or in the distribution of power and control in the world as a single system. 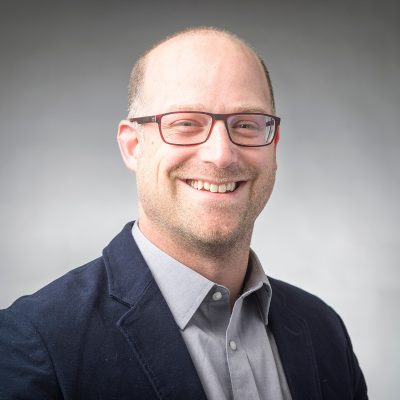 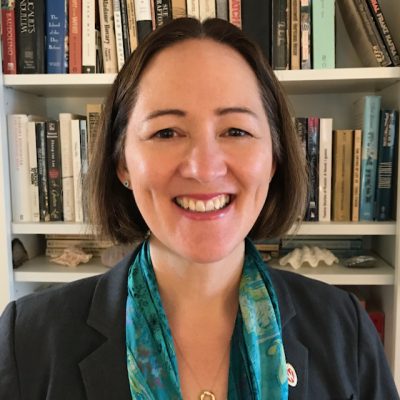 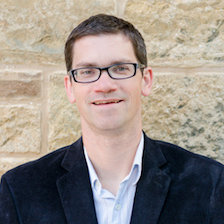 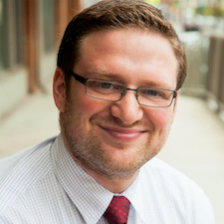 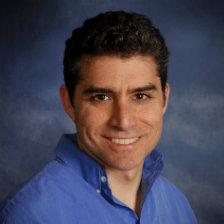 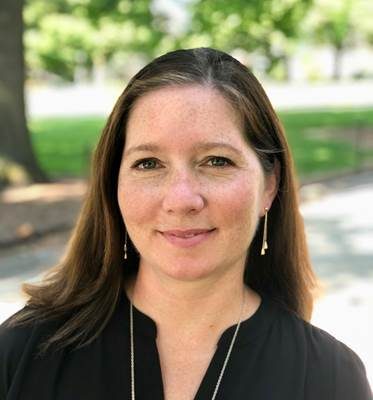 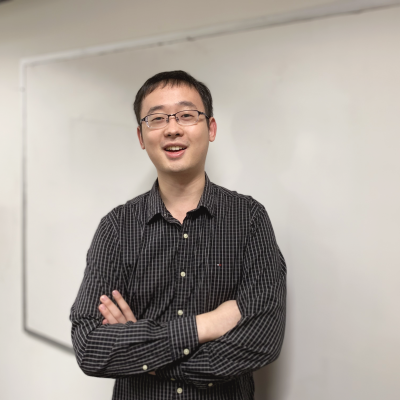 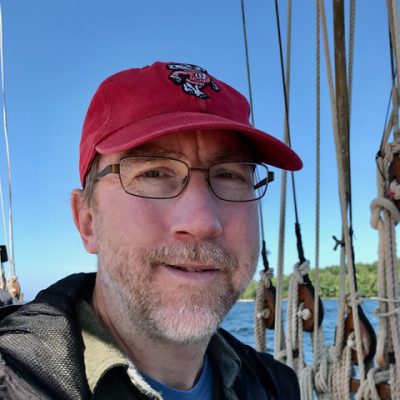