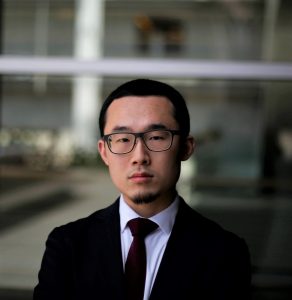 Xunchao Zhang is a Ph.D. student in the Department of Political Science at the University of Wisconsin-Madison. His primary interests include the domestic sources of international conflict and the psychology of conflict. He also studies the application of experimental and computational methods in political science.

Prior to commencing study at UW, he was an analyst at the Program on Political Violence, Chicago Project on Security and Threat based at the University of Chicago. He worked on research projects at a number of government and non-government institutions in China, the United States, and Australia, including the International Crisis Group, the Australian Institute of International Affairs. X. Zhang received his M.A. in International Relations (with Honors) from the University of Chicago in 2017.