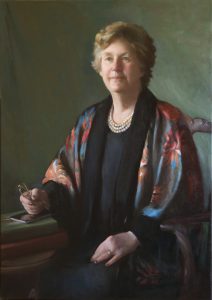 Virginia Sapiro was the Sophonisba P. Breckinridge Professor of Political Science and Women’s Studies until 2007, when she retired from UW-Madison to become Dean of the College and Graduate School of Arts & Sciences at Boston University, and Professor of Political Science. While at Wisconsin she also served as Vice Provost for Teaching and Learning, with responsibility for undergraduate education and learning across campus, and as Interim Provost and Vice Chancellor for Academic Affairs.  An internationally-recognized scholar of political behavior, political psychology, gender and politics, and feminist theory, she was elected to the American Academy of Arts & Sciences in 2002. She is currently working on a major study of the history of higher education in the United States, considering its relationship to the development of the American state and society.