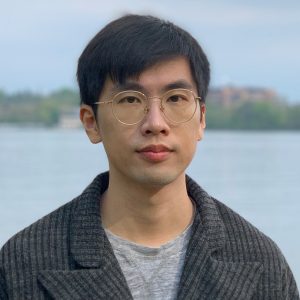 I am a joint PhD student in the Department of Political Science and the Department of Agricultural and Applied Economics at the University of Wisconsin-Madison, majoring in comparative politics and development economics, with a secondary field in political methodology. A comparativist and political economist with a regional focus on China, I am broadly interested in political economy, economic development, and topics around identity, ideology, and culture. I also have some works on the intersection of political economy and microeconomic theory. Prior to Wisconsin, I received a master’s degree in economics from the London School of Economics and a bachelor’s in economics and finance from the University of Hong Kong.