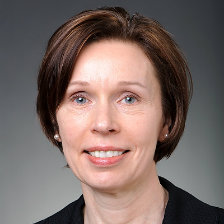 Best in Class instructor by the College of Letters and Science, based on student nominations