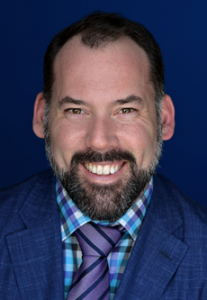 Mark started representing law firm partners in 2001 and has placed well over 175 partners over the last 16 years. He has particular expertise in law firm office openings, having spearheaded 10 domestic or international openings for AmLaw 100 Law firms.

On subjects relating to partner recruiting and law firm growth, Mark is widely quoted as an expert in national publications including: The Wall Street Journal, The American Lawyer, The National Law Journal, The Legal Intelligencer, The Chicago Law Bulletin, The Chicago Tribune, The Legal Intelligencer and on-line at Law.com and Law360.com. He has also spoken on lateral partner compensation for the Hildebrandt Institute.

Mark earned a B.A. – Honors with Distinction from the University of Wisconsin and a J.D. from The University of Texas School of Law, where he was an Editor on the Texas International Law Journal. After spending time at the United States Attorney’s Office for the Eastern District of Wisconsin, Mark practiced commercial litigation at Whyte Hirschboeck Dudek S.C. in Milwaukee, Wisconsin. Mark lives between Los Angeles and Milwaukee and splits the majority of his recruiting focus between Chicago and New York.