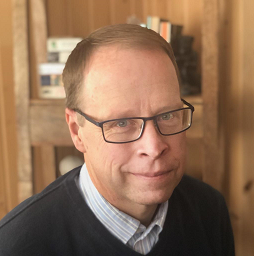 John Zumbrunnen has wide-ranging interests in the history of political thought, democratic theory, and American political thought. Much of his published scholarship has been on ancient Greek political thought and its relevance for thinking about democracy today. He is also an UW Educational Innovation Senior Fellow, working in particular on issues surrounding online teaching and learning. A recipient of the Chancellor’s Distinguished Teaching Award, the Phi Beta Kappa Excellence in Teaching Award and the Alliant Energy Underkofler Excellence in Teaching Award, Zumbrunnen leads a short term summer study abroad program in Dublin and Belfast (“UW Rebels and Revolutions in Ireland”) and is working with partners to develop a study away program in Puerto Rico (“Ecological Restoration as Civic Engagement”).