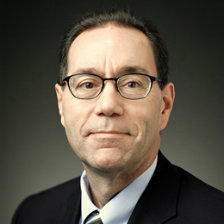 Professor Coleman is a former Chair of the Department of Political Science. He received his B.A. from Clark University and his Ph.D. from MIT, and has been at UW since 1992. He is the author or editor of six books and his research on political parties, elections, legislative-executive relations, divided government, campaign finance, and American political development has appeared in the discipline’s leading journals. His current research explores the relationship between different means of campaign finance regulation and the content of public policy in the states. Professor Coleman is a past president of the Political Organizations and Parties research section of the American Political Science Association. He has served as an expert witness on campaign finance cases and is frequently interviewed by the news media for analysis of current events. He received the Chancellor’s Distinguished Teaching Award from UW-Madison.