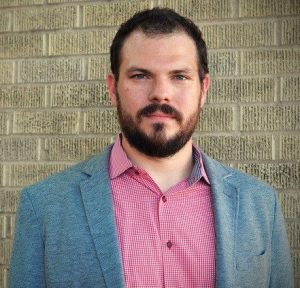 Ph.D. Department of Government, The University of Texas at Austin. 2015.

M.A. in Government, The University of Texas at Austin.

Steven in an Assistant Professor in the Department of Political Science and a Faculty Fellow at the Association for Analytic Learning about Islam and Muslim Societies (AALIMS)   He is also a non-resident fellow at the Harvard Kennedy School’s Middle East Initiative.

Steven’s research and teaching focuses on comparative politics, religion and politics, and the politics of the Middle East.  His first book, Winning Hearts and Votes: Social Services and the Islamist Political Advantage, looks at how and why non-state groups provide social services, with an empirical focus on the Egyptian Muslim Brotherhood.  His articles have appeared in a variety of journals, including the American Journal of Political Science, American Political Science Review, Perspectives on Politics, British Journal of Political Science, Religion and Politics, and the British Journal of Middle East Studies.

PS 120: Politics Around the World

PS 182: Politics Around the World (Honors)