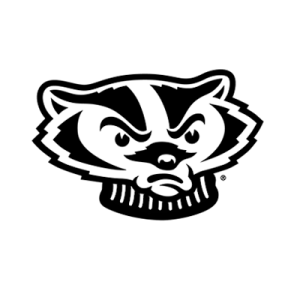 Turkhan Sadigov is a Research Scholar at the University of Wisconsin—Madison. Dr. Sadigov studies the impact of social and political activism of population, political culture, informality, and collectively shared ideas on citizen pro-activism and the development of formal and informal political institutions in post-Soviet societies. He holds PhD in Political Science from SUNY at Albany (2016). Dr. Sadigov has published articles in journals such as the Journal of Civil Society, East European Politics, Problems of Post-Communism among others.

Sadigov, Turkhan. 2014. “Students as Initiators of Bribes: Specifics of Corruption in Azerbaijani Higher Education.” Problems of Post-Communism. Vol. 61, No. 5: 46-59.