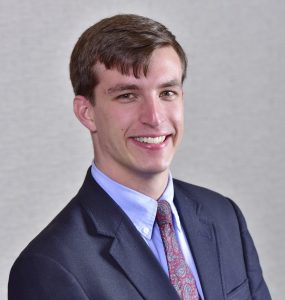 Michael Promisel is a Ph.D. Candidate in Political Science at the University of Wisconsin-Madison. Michael’s research draws on the traditions of ancient, Medieval, and American political thought to reflect on timely questions concerning leadership, virtue, and religion and politics. His dissertation, Paragons of Political Leadership, proposes a framework for understanding the ethical character of political leadership and includes chapters on Aristotle, Cicero, Machiavelli, Christine de Pizan, and Thomas More. Michael’s scholarship has appeared in the Review of Politics, VoegelinView, and the American Journal of Political Science .

Michael has served as the instructor of record for courses on Critical Thinking & Rhetoric, Sport & Politics, and Political Leadership and as a teaching assistant for courses covering the history of political thought and American political institutions. He serves as the graduate coordinator for the Political Theory Workshop at UW-Madison and graduate fellow for the Center for the Study of Liberal Democracy. Michael received his B.A. in Government from the University of Virginia.