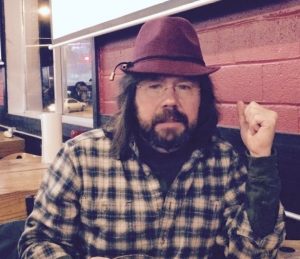 Kenneth B. McIntyre is Professor of Political Science at Sam Houston State University. Dr. McIntyre’s research interests include the philosophy of history and social science, the philosophy of law, ordinary language philosophy, and the political philosophy of the British idealists (especially Oakeshott and Collingwood). He has written two books, The Limits of Political Theory: Oakeshott’s Philosophy of Civil Association and Herbert Butterfield: History, Providence, and Skeptical Politics, and has published articles on social contract theory, the philosophy of history, the concept of ideology, and ordinary language philosophy and political theory (among other subjects). He is currently co-editing a collection of essays titled The Critics of Enlightenment Rationalism, and is writing a book on moral/value pluralism, negative liberty, and the rule of law.