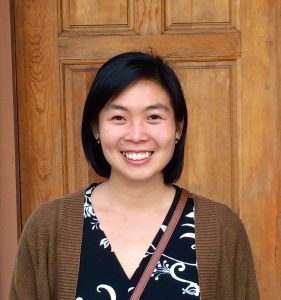 Marcy Shieh is a graduate student in American politics interested in judicial politics, campaign rhetoric, public opinion, and inter-institutional behavior. Prior to coming to UW-Madison, Marcy worked as a technical project coordinator at a healthcare policy firm. She holds a Bachelor’s degree in political science and philosophy with a minor in statistics from UC Davis (2014).

PS414: The Supreme Court as a Political Institution