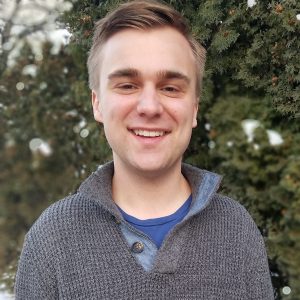 Levi is a second-year Ph.D. student in political science at the University of Wisconsin-Madison. He researches campaign mobilization, political participation, and communication as it relates to the new digital political environment. In addition, he is an affiliate of the Elections Research Center and a member of the research group Project DATA.

He received a BA in Political Science and French and a BAMC in Political Communication from Louisiana State University in 2017.