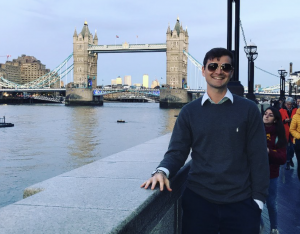 His research interests focus on studying the nature of power and political accountability from a constitutionalist perspective. Questions of sovereignty, political representation, and cruelty are at the heart of Garrett’s studies, particularly with regard to executive power and its administrative capacities.