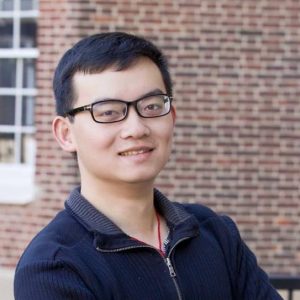 Juan Jingyuan Qian is a PhD student in the Political Science Department at the University of Wisconsin-Madison. His major fields are comparative politics and formal theory. Specifically, he is interested in political institutions in authoritarian states.

Prior to graduate school, Juan served as an Associate in Research at Fuqua School of Business, Duke University from 2016-18. Additionally, Juan has worked with several government agencies and think tanks, including Minnesota Senate, Office of Minnesota Governor, and American Enterprise Institute.

Juan graduated from Macalester College with a B.A. in political science in 2014 and obtained his Master of Public Policy from Georgetown University in 2016.