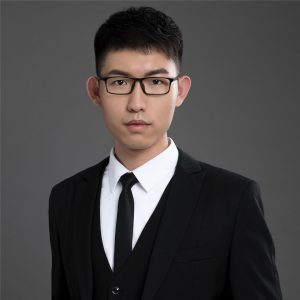 Frederick R. Chen is a Ph.D. candidate in the Department of Political Science at the University of Wisconsin–Madison. In 2021–22, he will be a pre-doctoral fellow at the Center for International Security and Cooperation (CISAC), Stanford University.

His research interests focus on the intersection of economics and security as well as the interactions between domestic politics and international relations. Topics on which he has published or is currently working include international conflict, foreign policy, trade, foreign investment, and public opinion. His work has appeared in the Journal of Politics and Conflict Management and Peace Science. He received the David A. Lake Award for the best paper at the 2019 International Political Economy Society (IPES) Conference and the Genevieve Gorst Herfurth Award for the best research by a graduate student in the social sciences at the University of Wisconsin in 2019–20.