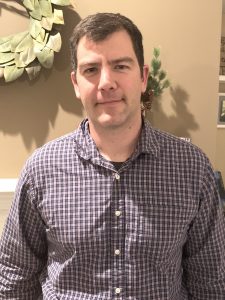 Lieutenant Colonel Pete Erickson commissioned as an Infantry officer in the US Army upon graduation from the US Military Academy in 2004, and has served in a variety of units throughout his time in the Army. A General Wayne A. Downing Scholar, Pete attended Princeton University, earning a Master’s Degree in Public Affairs.
Most recently, prior to attending the University of Wisconsin, Pete served as the Regimental Operations Officer for the 3d Cavalry Regiment at Fort Hood, TX. He has deployed multiple times to Iraq and Afghanistan. Following his studies, Pete will return to the Army.
When not studying, Pete enjoys spending time with his family, skiing, and cycling.